The fall of the the UK coal industry is well documented and perhaps now a little shortsighted in light of Mr Putin and his tightening his grip on the energy supply across Europe.

- With Russia having the caused the little issues of Chernobyl, Balakovo and Chlelyabinsk we obviously have nothing to worry about the Russian state nuclear corporation Rosatom building a cluster of nuclear power stations across the UK, ignoring any possible issues with the events currently bubbling over from the slowly creeping invasion of the Ukraine.

Anyway that aside and the impending power shortages, we, the UK used to have a massive coal industry, with the Selby setup producing over 121 million tonnes in its relatively short lifespan.

The Selby Superpit was made up of Wistow Mine, Stillingfleet Mine, Riccall Mine, North Selby Mine, Whitemoor Mine with all the coal being brought to the surface at Gascoigne Mill.

Finally closing in 2004, 2014 and we, Judderman and myself visited the two of the sites this sunny Easter Weekend,  being of modern construction, a little bland and well the pictures say it all, enjoy.

First off Wistow Mine, which sadly has very few redeeming features being of breeze block construction and pretty is featureless. 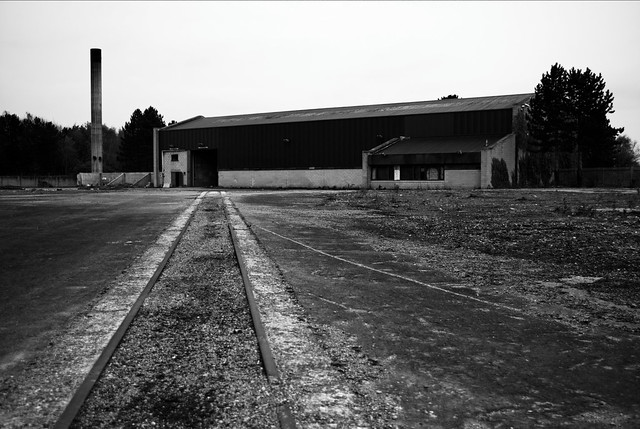 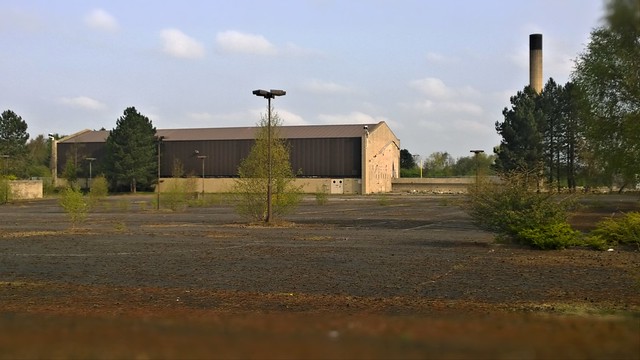 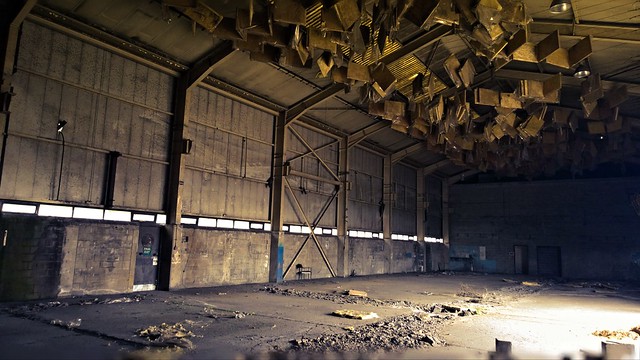 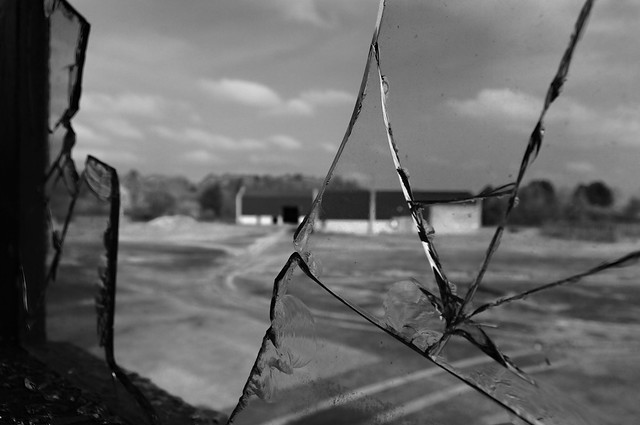 Back to the cars and on to North Selby Mine, more of the same, with many of the buildings again having been demolished.

Thankfully North Selby does have a few interesting little bits left, but again not the most exciting of places. 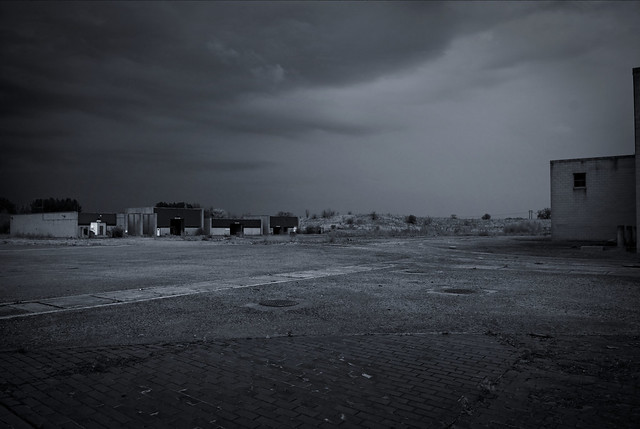 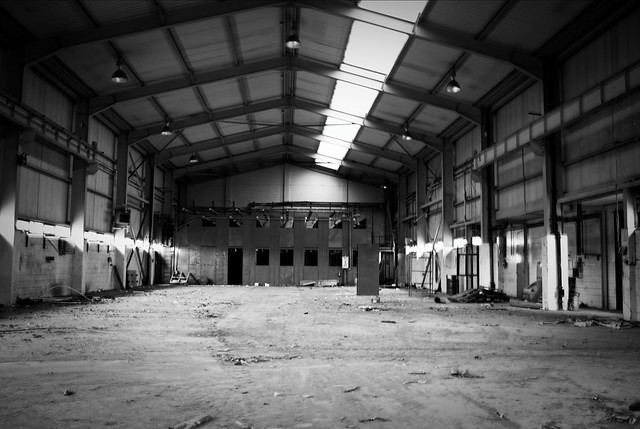 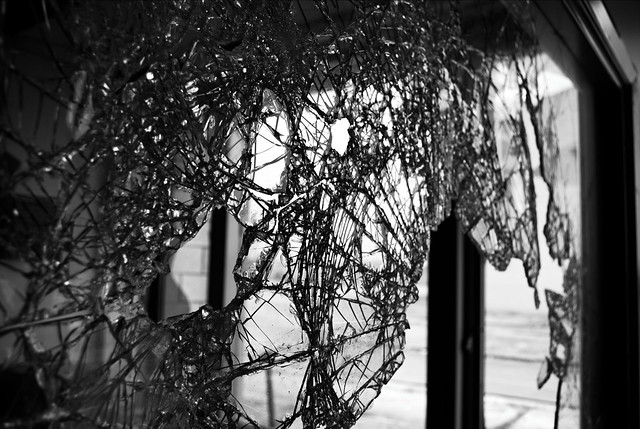 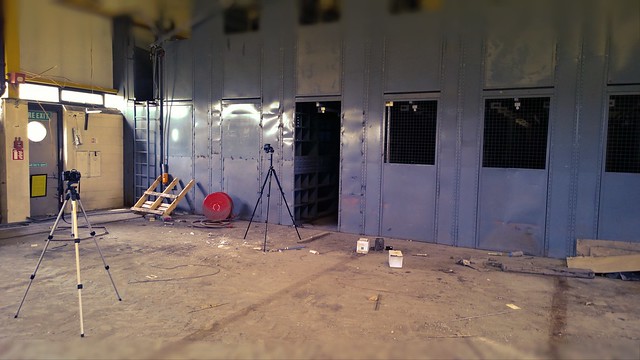 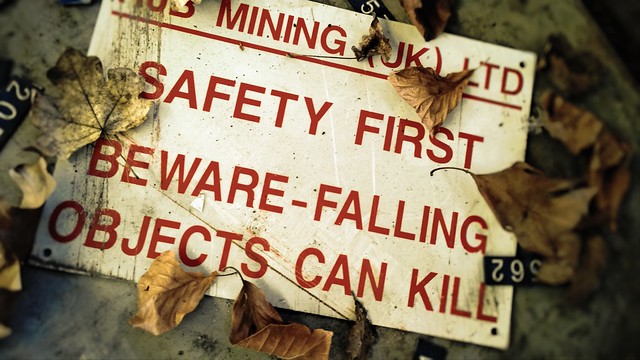 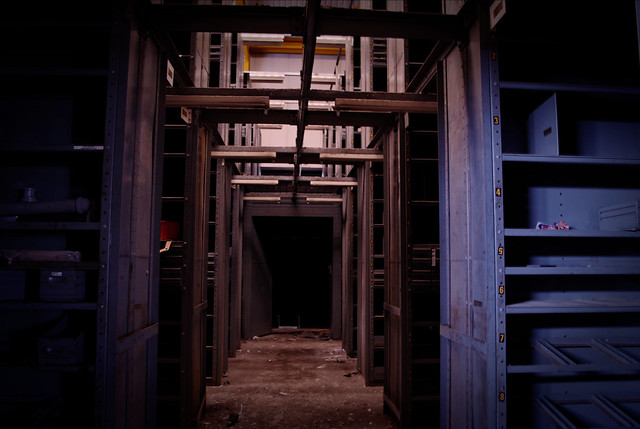 Big thanks to Judderman for his planning resulting in a very enjoyable day of pottering around the Yorkshire countryside, a beautiful part of the country with lots of hidden surprises..... 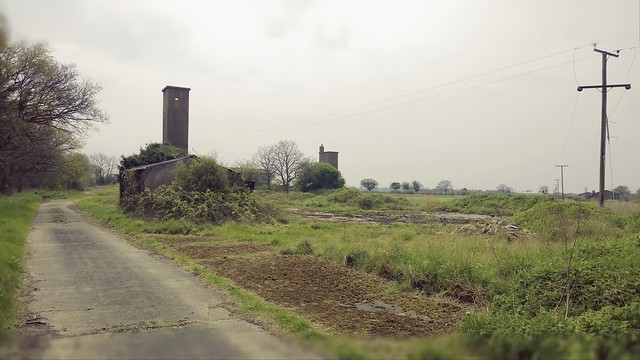