This place was one of my very first explores back in 2012. Interesting to go back and reflect on the change in both the building and my photography - here is the first report.

On this latest trip I visited with Tbolt.

Not much history, closed donkeys years ago, used to make traffic cones, the company still trades from another location. 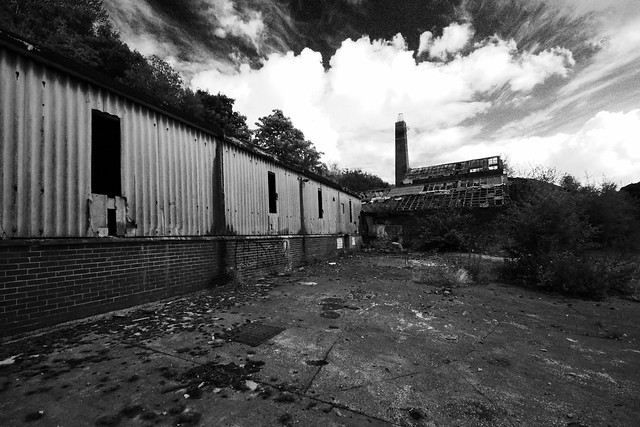 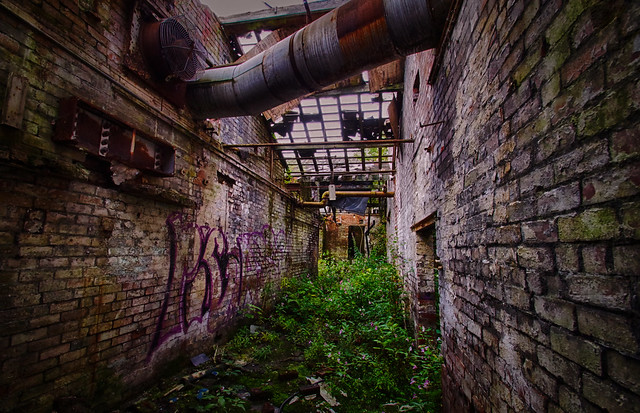 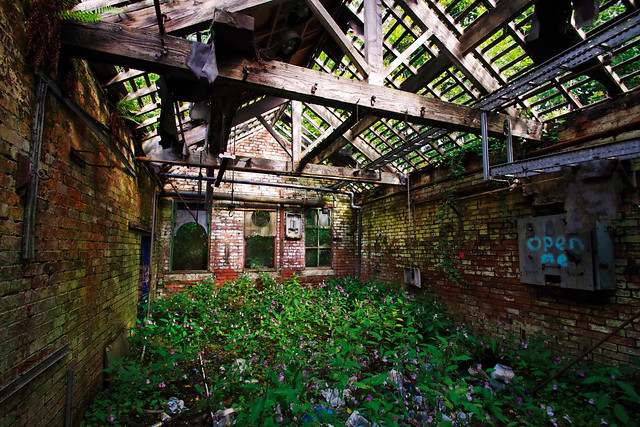 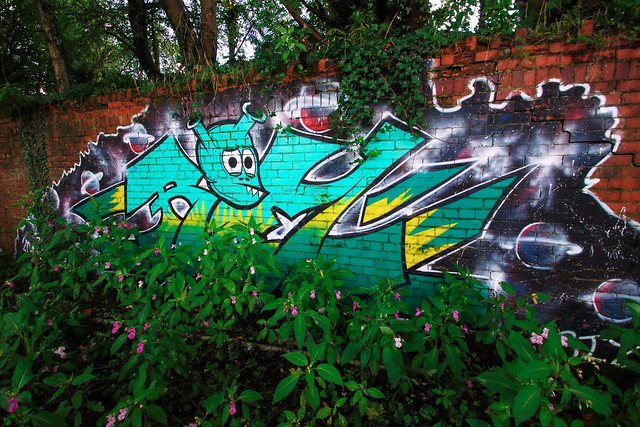 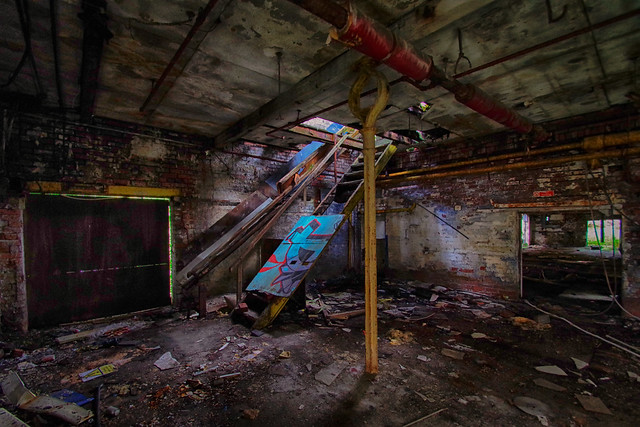 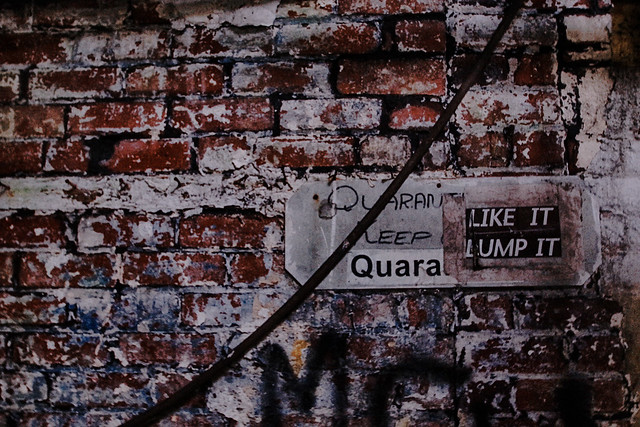 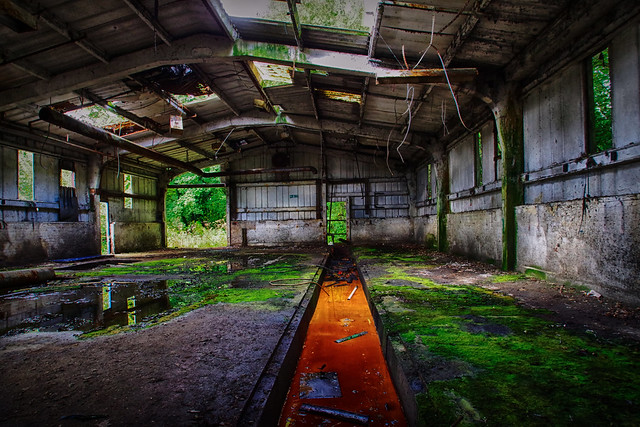 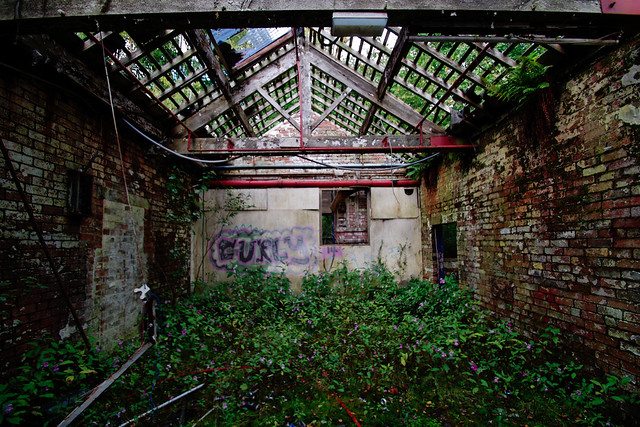 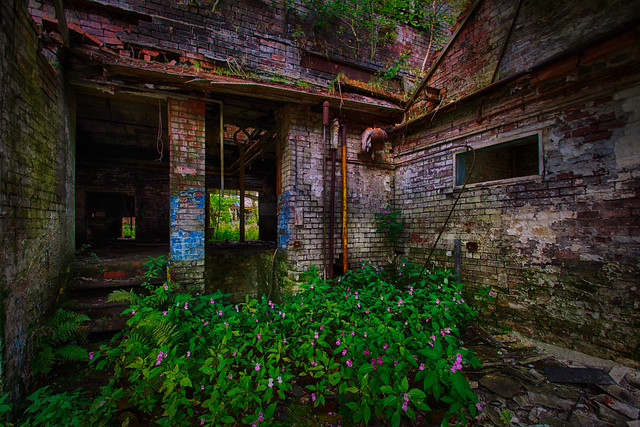 Strangely found it rather good this second time around, but then sometimes its simply the company you keep that makes an explore. 6/10 (point deducted for size).

Visited with Porky Pig and Tbolt prior to demolition.

Very little history about the place, but it seems to have closed for business around 2007. 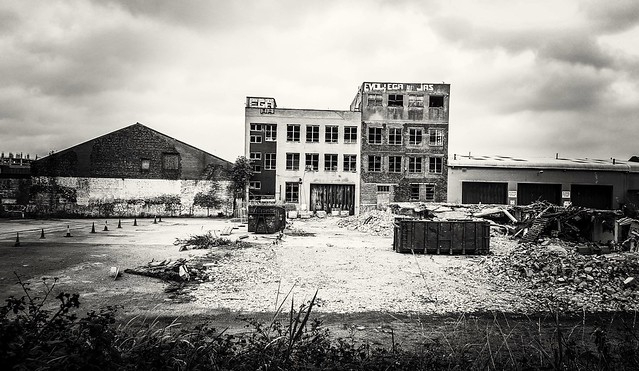 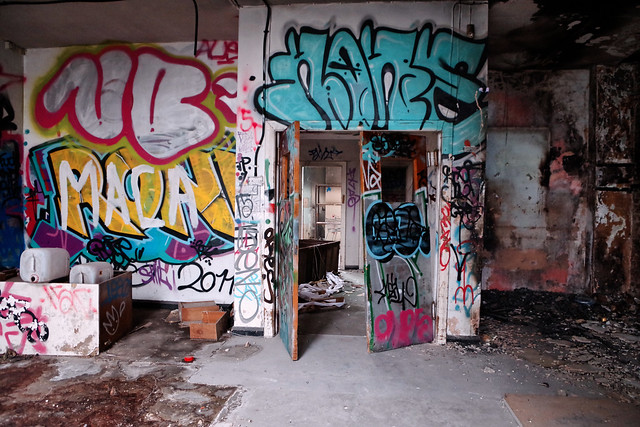 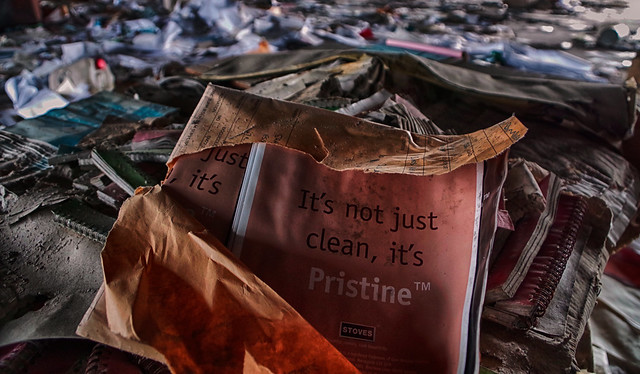 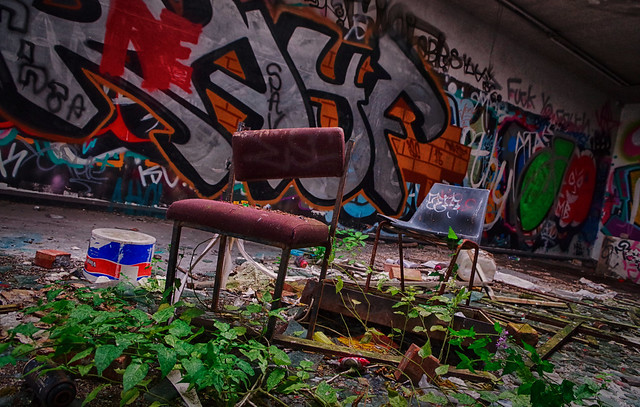 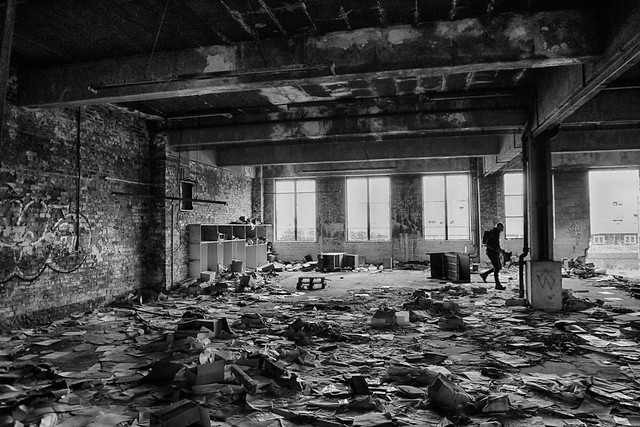 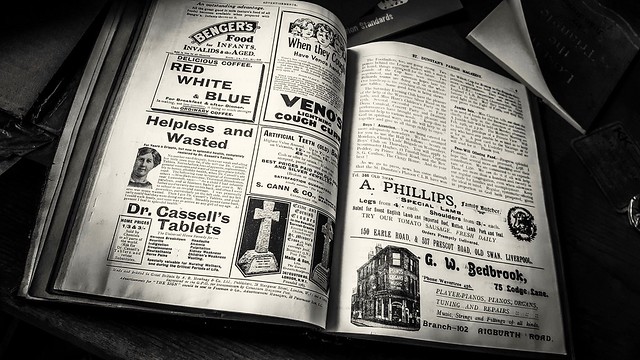 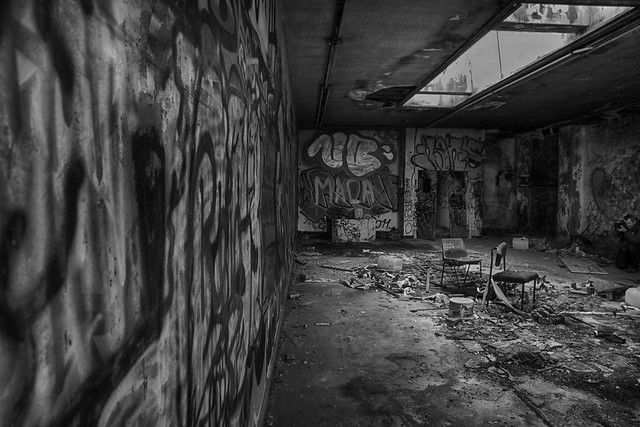 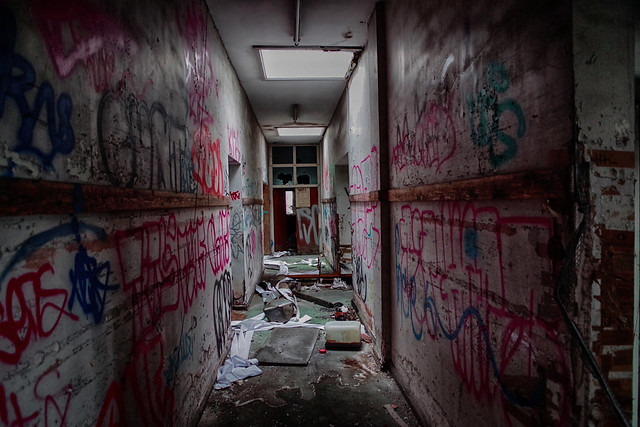 I had wanted to visit Hulme Hipperdrome for a good few years and it would seem this is now the latest tourist bus explore for the Autumn.

Visited with Tbolt and Porky Pig, warmly welcomed by a small group of squatters currently living in this semi derelict theatre.

The friendly group have taken occupation of the building in the last few months and taken it upon themselves to tidy the place up. 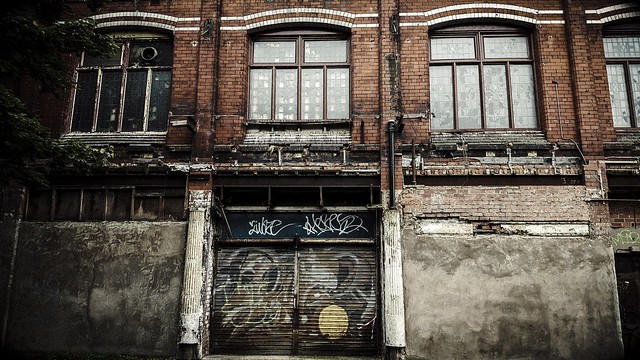 The unimpressive, from the outside, building opened in 1901 and was originally known as the Grand Junction Theatre and Floral Hall.

The building was last used as a theatre in the 1960s, converted to the usual bingo hall in the 1970s during the bingo fever that swept across the UK, closing in 1986.

The theatre was then bought by the church group Deya Ministers, run by one Gilbert Deya an evangelist minister from Kenya whom was later deported to Kenya in a miracle bady scam which involved child abduction and trafficking. This man also preached that AIDS and HIV was a spirit or a pestilence that comes upon people who are cursed, the conditions could not be treated by medicine because it was a spirit. Gilbert Deya also preached however that the cure of AIDS was by rejecting it in the name of Jesus.


Don't let the bright colours in the photos fool you, this place is sadly in a very poor state of repair. 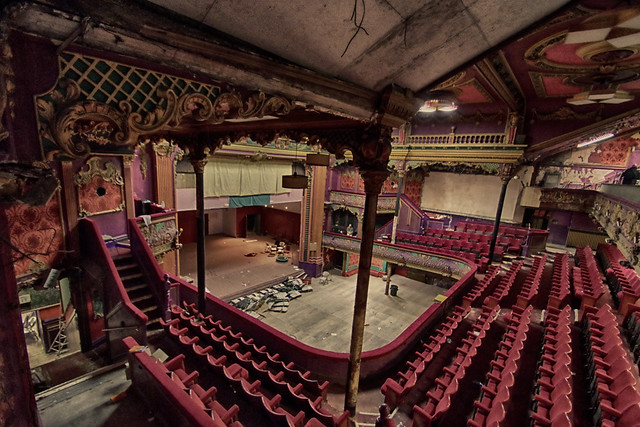 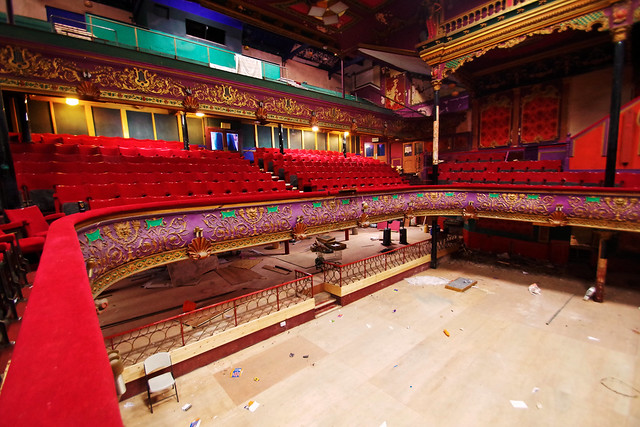 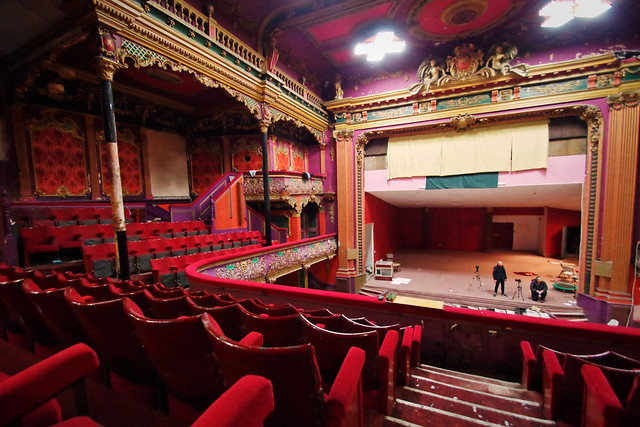 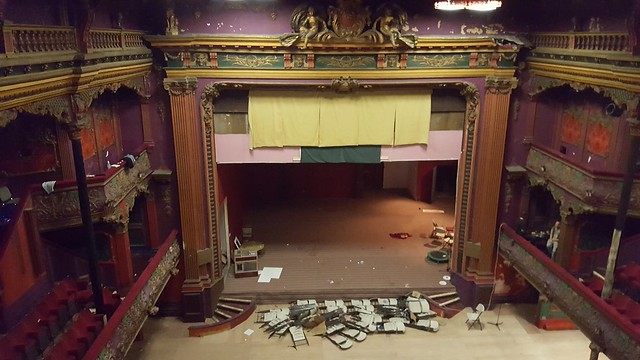 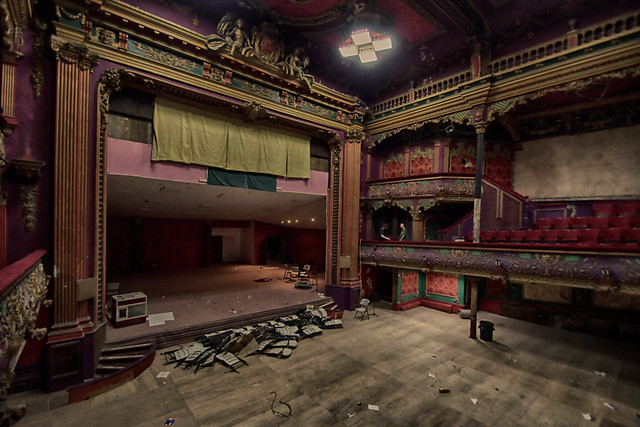 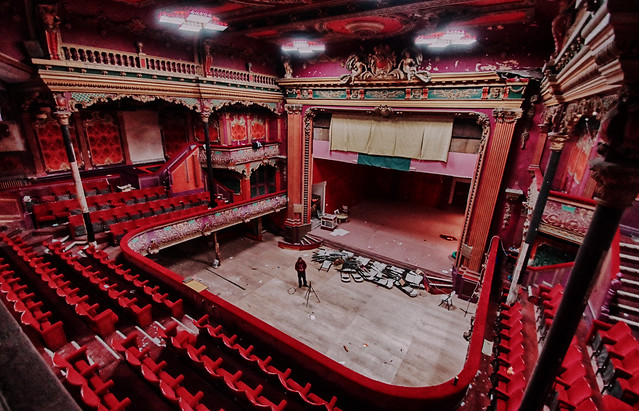 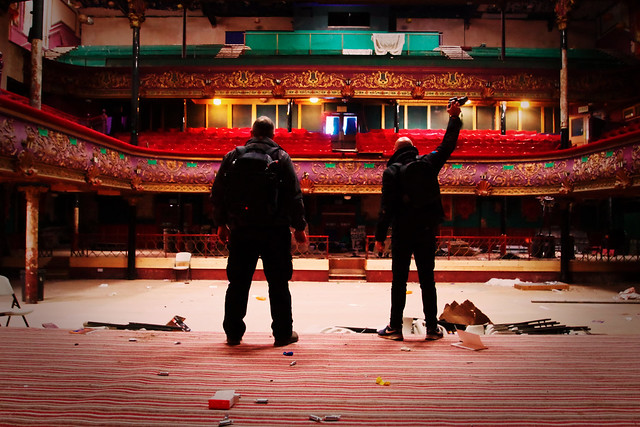