Don't get me wrong, little men wander the streets of Budapest with scrapers removing post ups and stickers, we saw two painters going thru a pantomime arrest - poor chaps shitting themselves. 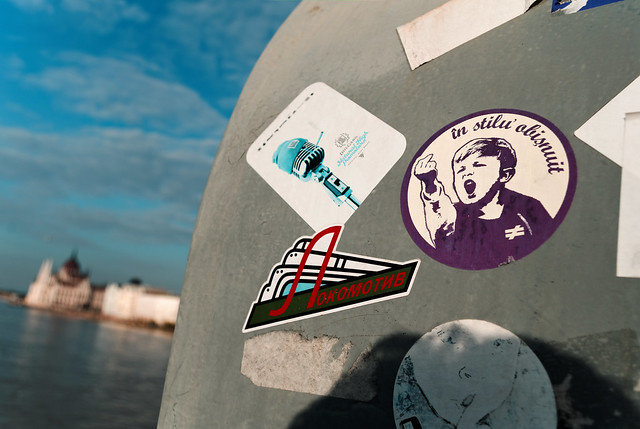 Like many cities, every back street is full of tags, but also plenty of quality artwork and well take a look at the following for your delectation, enjoy............... 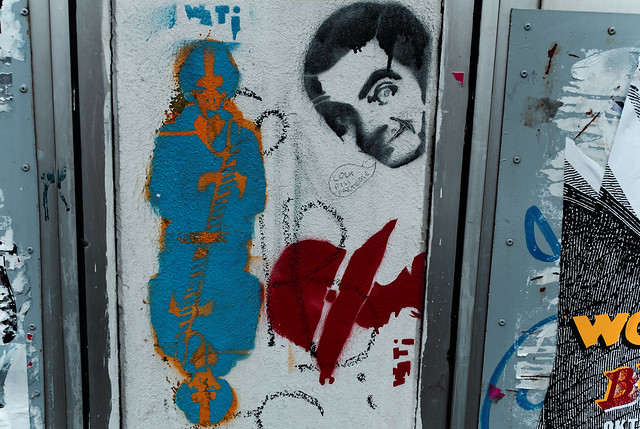 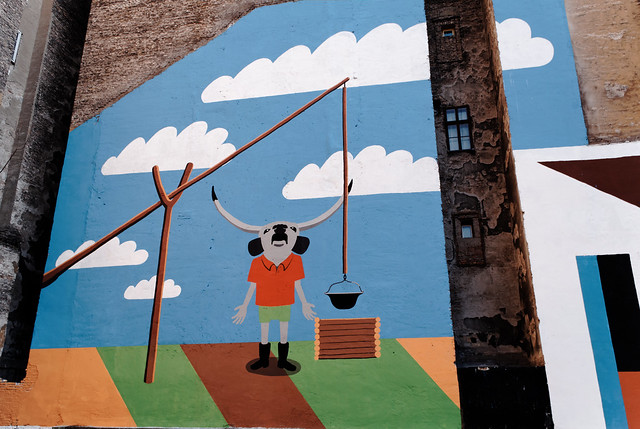 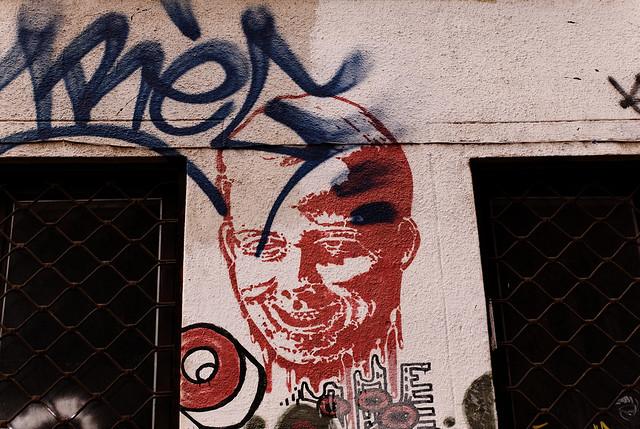 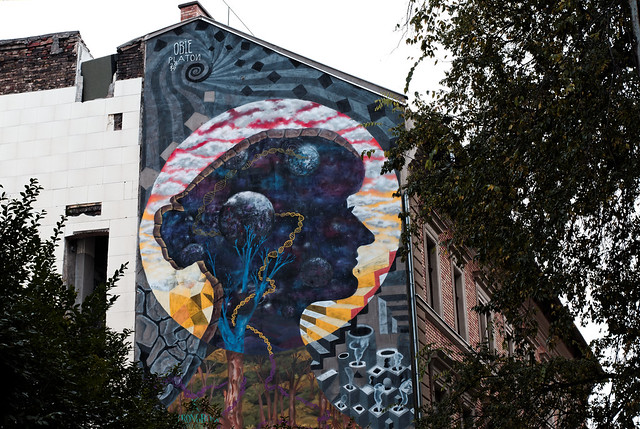 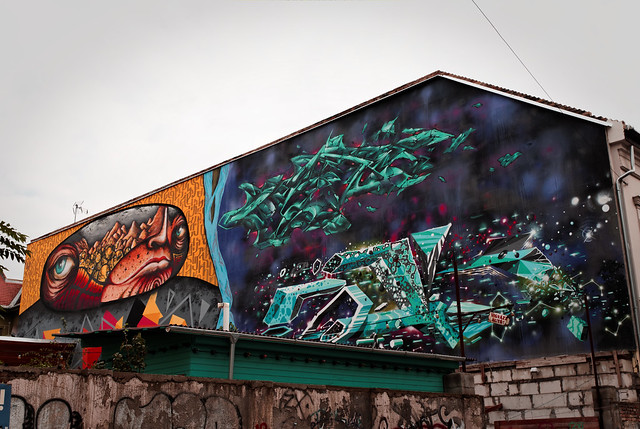 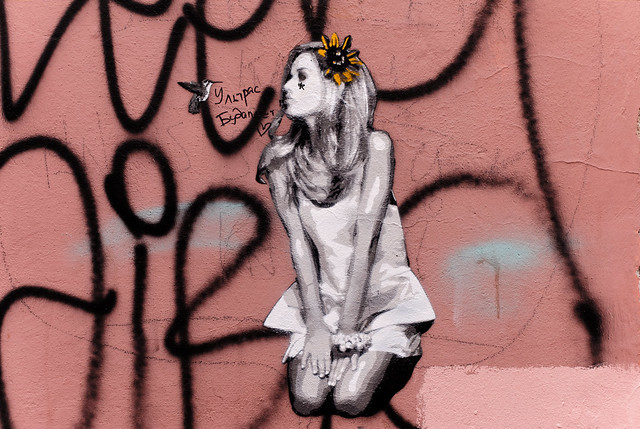 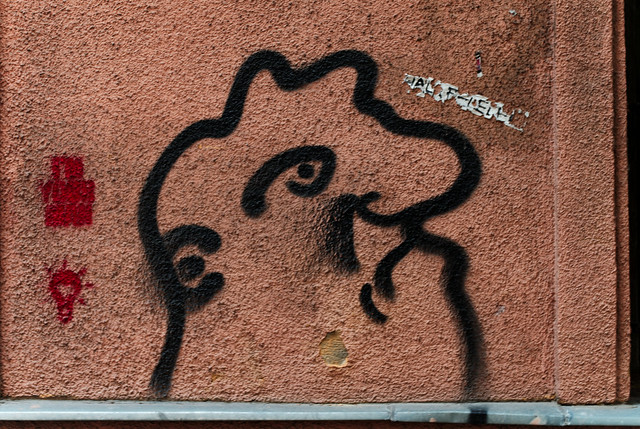 "Hungary's 6-3 victory at Wembley 60 years ago resonates like no other in the history of English football. It wasn't just that this was a first home defeat to non-British or Irish opposition, the magnitude of the scoreline or the brilliance of the Hungarian display: it was the sense of shock. Over the course of one game – one hour even, given Hungary pretty much eased off in the final third – the complacency and the insularity of the English game were exposed. After 25 November 1953, none of the old certainties were certain any more." 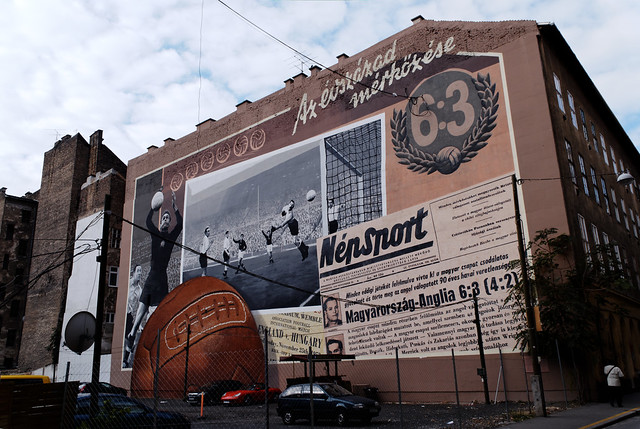