Lotus Hall aka Cuckoo Hall, Wales - from above - February 2015

It had been a long time and after reading a report by Dugie I hatched an idea.

I hadn't been flying for a while, time to contact Captain Pugwash, I love it when a plan comes together !! 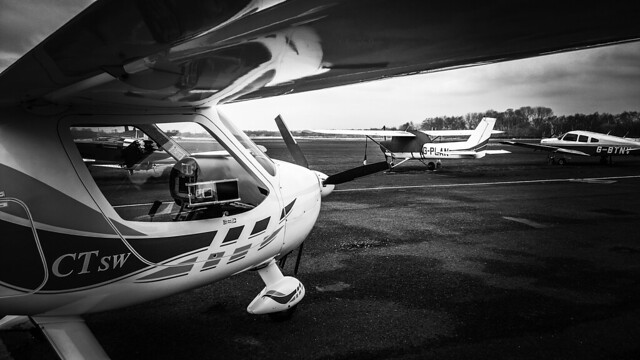 After sitting in the once again gridlocked Manchester afternoon motorway traffic for a good half hour the race was on to get down to Wales before the light started to fail.

As we flew towards the mouth of the River Mersey towards Wales the clouds started to move in - this could have been a wasted journey but the gods where with us it would seem, just.

The long abandoned Lotus Hall aka Cuckoo Hall. The hall was once owned by a man who had a passion for Lotus sports cars and for some weird reason he had a wild collection of Cuckoos which roamed his vast country estate (so it says here). Rumour (total bollocks?) has it that one day the owner went on the rampage, jumped into a dark green Lotus Elise and proceeded to mow down a large (?) flock of his beloved Cuckoos.

The poor wife of this gentleman called the local police, who (I'm sure this is complete and utter shite) took a dim view of this shenanigans and the man spent the rest of his days in a lunatic asylum. After struggling to pay for the upkeep of the house and stable blocks the now lonely lady moved to Cuba - as you do.

The property was up for sale for £15 million and was finally sold at auction a few years later for under £1.5 million and nearly four years on it still sits awaiting renovation. 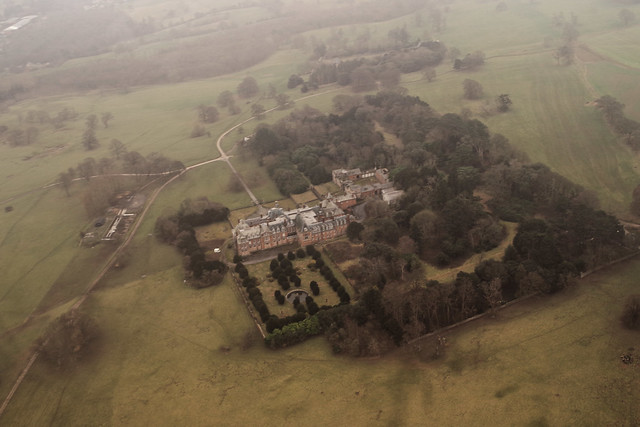 Originally built in the 1850s, the building sits in 18 acres of walled garden, that itself surrounded by over 5000 acres of parkland. 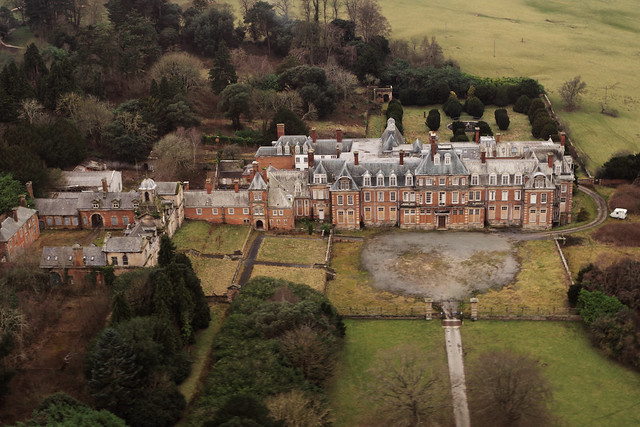 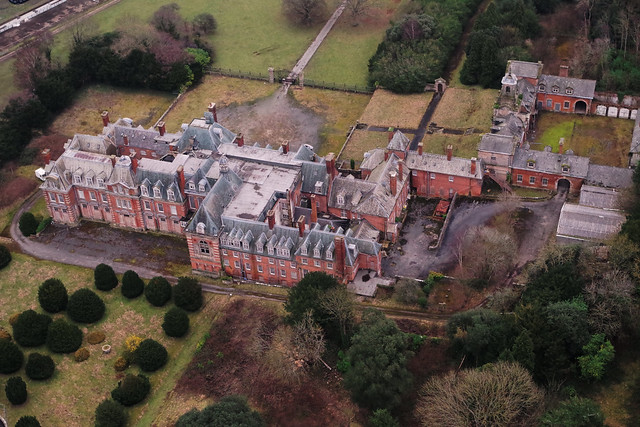 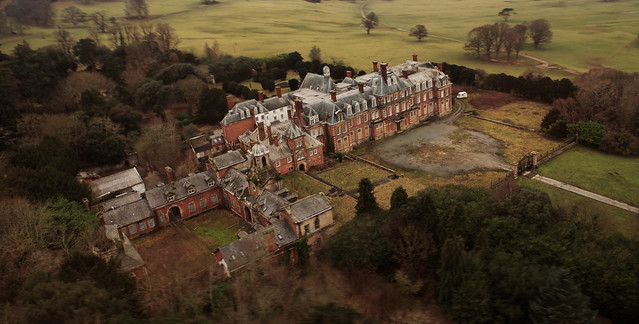 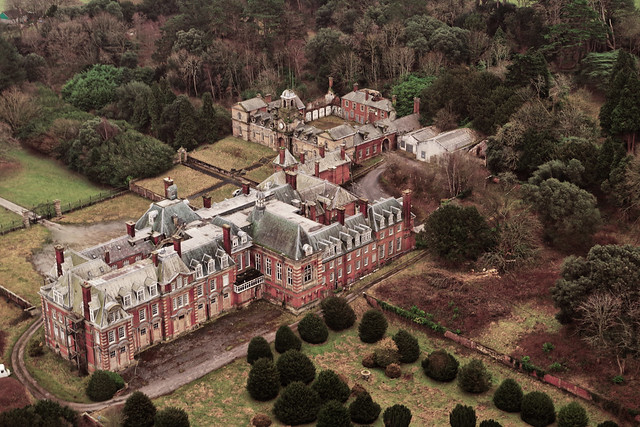 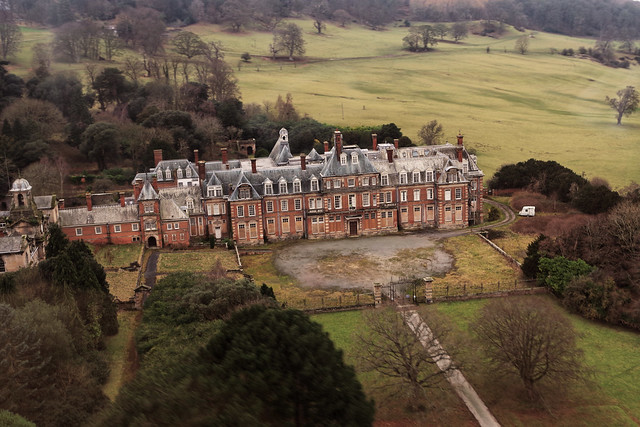 And that was that really, so we went for a play in the mountains. 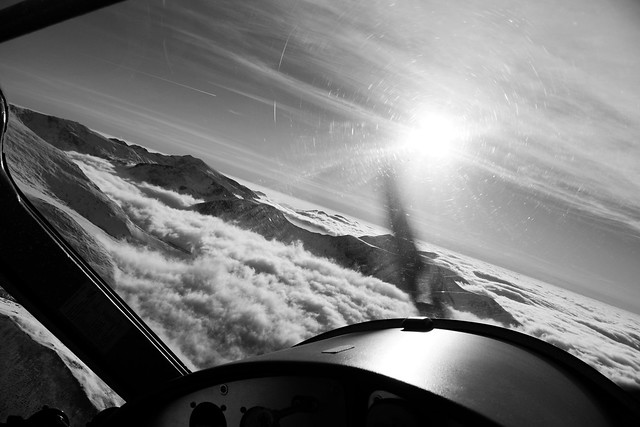 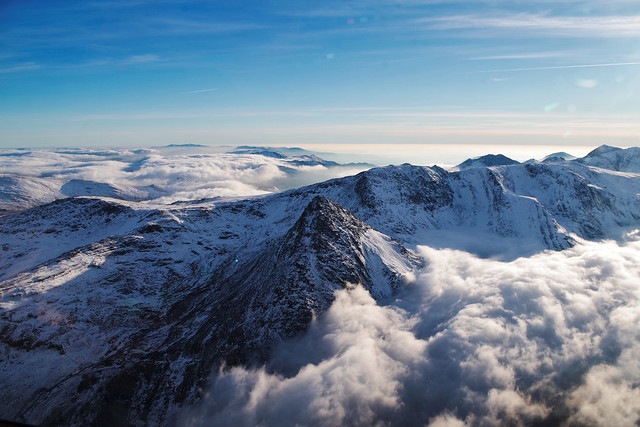 Big thanks to Captain Pugwash must be given.