A solo visit to Cheshire, the old Fisons building, with demolition started and halted, with planning passed for a new Sainsbury's store this place could be sat rotting for many years to come - only time will tell following the long overdue demise of the big UK supermarkets.

Opened in 1937 as Bengers, later the asthma drug Intal was researched here under the later ownership of Fisons Pharmaceuticals in the 1960s.

But that is history, as they say, this is derp.

Sadly not that much to see, it has a few nice little bits, but its all about the dome. 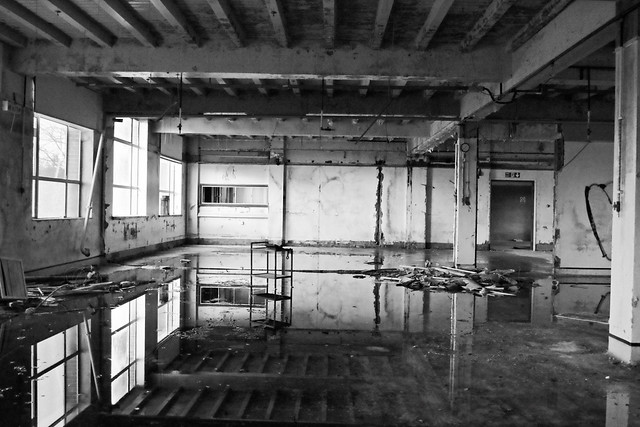 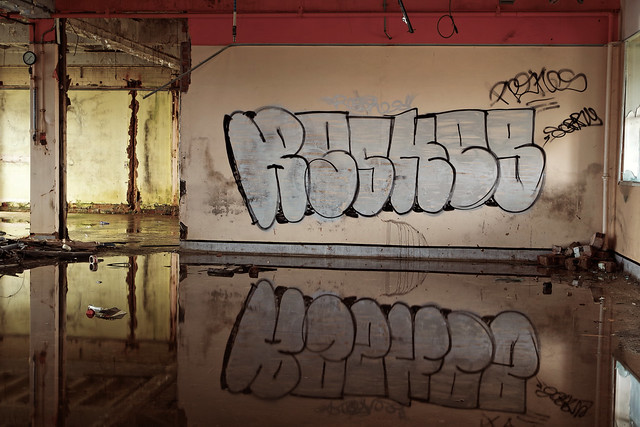 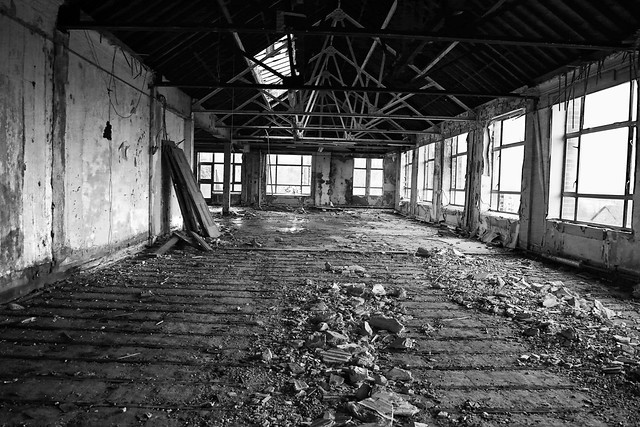 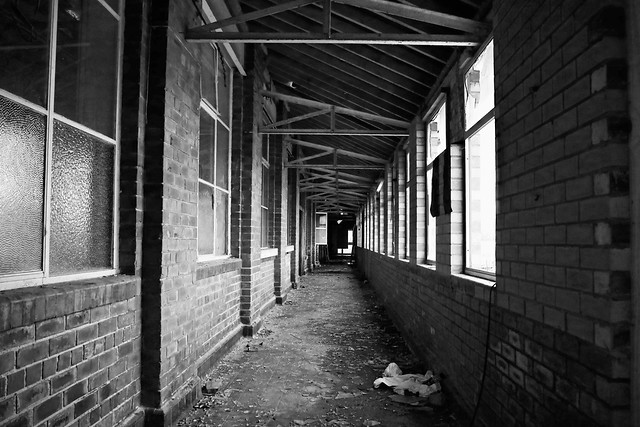 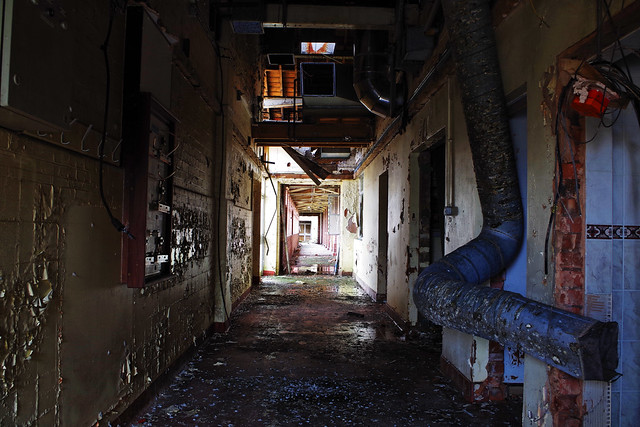 On to the dome, coz it's all about the dome. 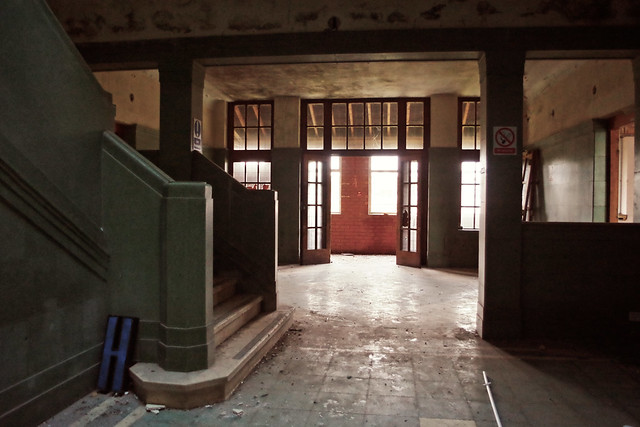 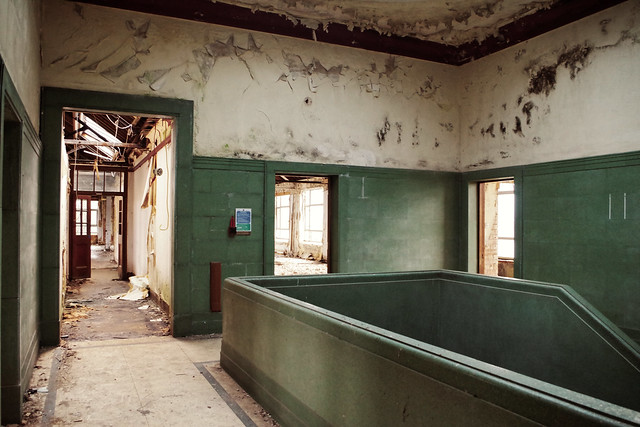 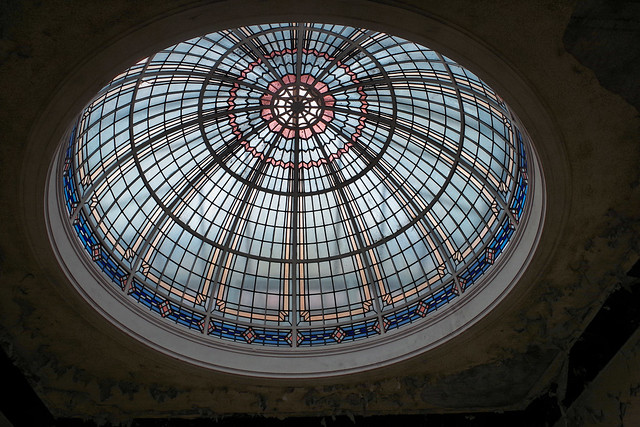 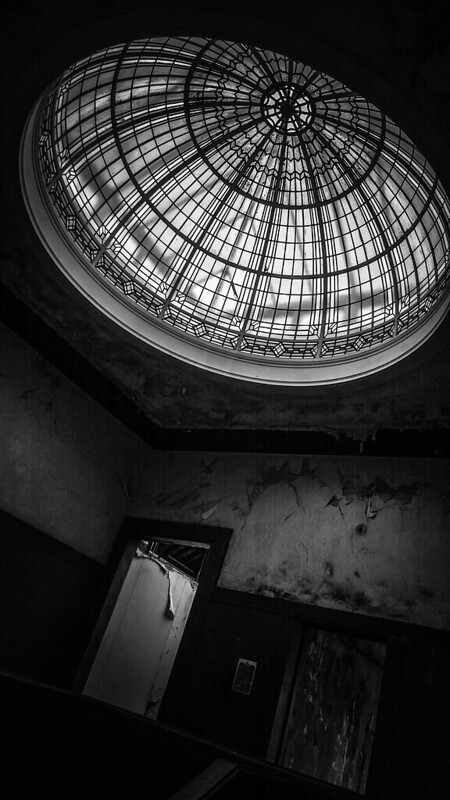 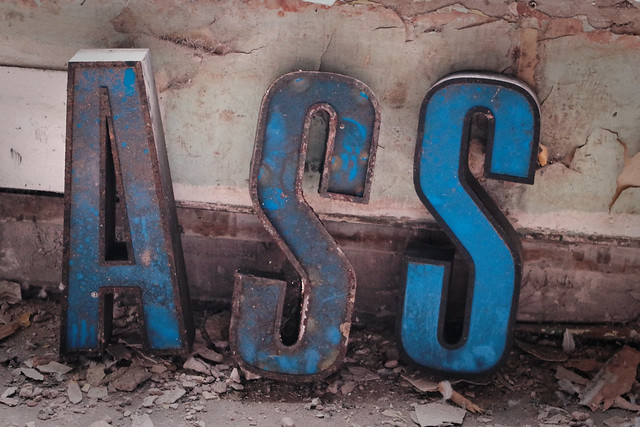