Visited with Judderman and ZerO81 as part of a last minute potter around the Belper area of Derbyshire.

Located in Shining Cliff Woods, above the village of Ambergate in Derbyshire sits Oakhurst House hanging on for dear life, this is as one splendid chap once said "chocolate box derp". 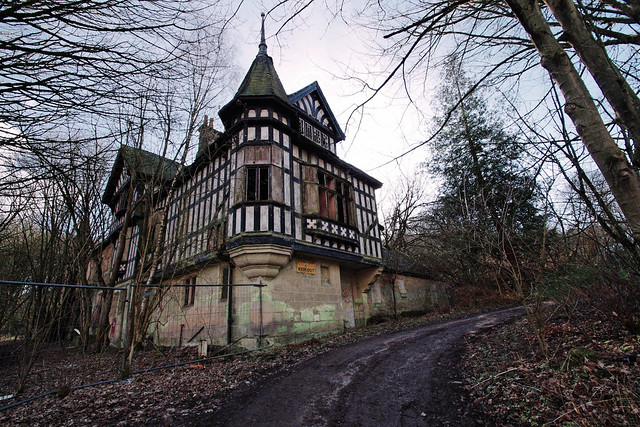 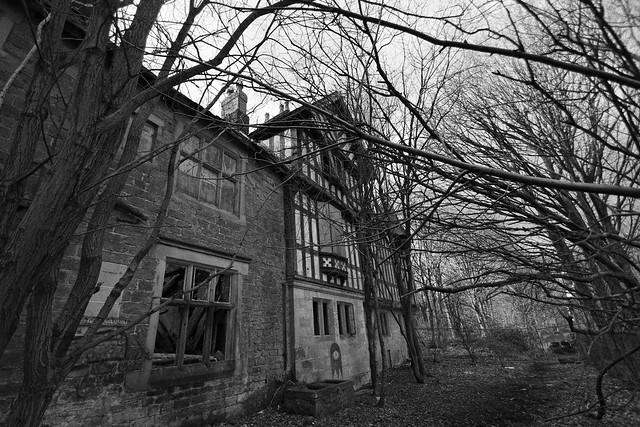 Originally built in 1848 industrialist Francis Hurt, the buildings became neglected by the 1970s and later abandoned,  finally falling derelict and left to battle it out with the elements and vandals.

People say its haunted, but they would, they sell haunted ghost walks to the place. The only thing that would go bump in the night here would be the roof tiles bouncing off your head. 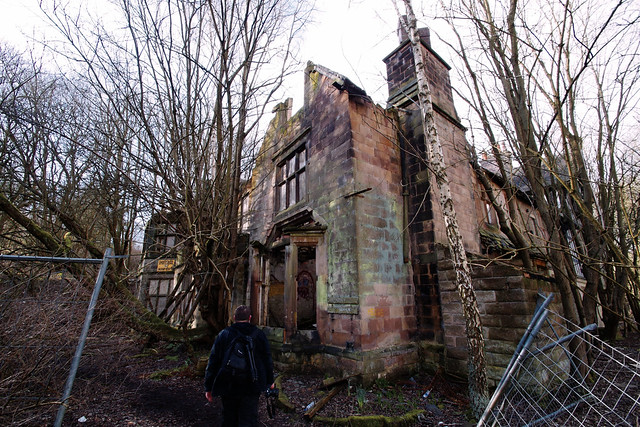 This rather grand looking mock Tudor building with gothic overtones looks to have nothing to offer, but should you stupidly brave its crumbling exterior it does have a few little hidden charms to offer. 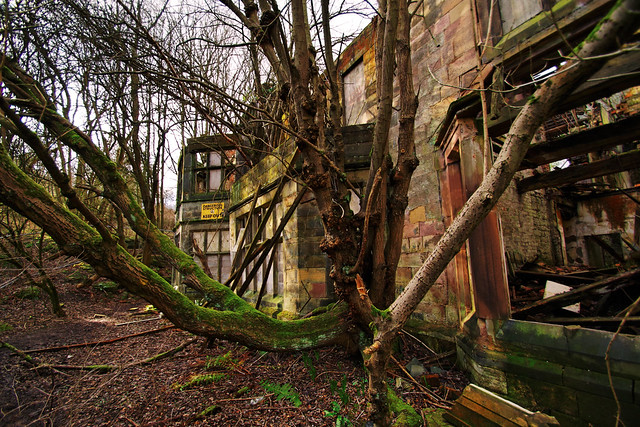 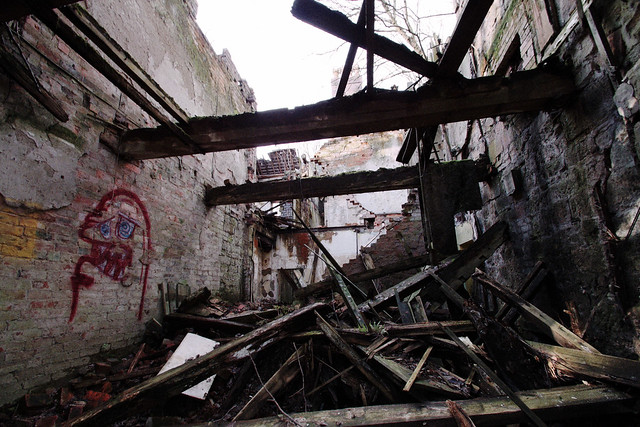 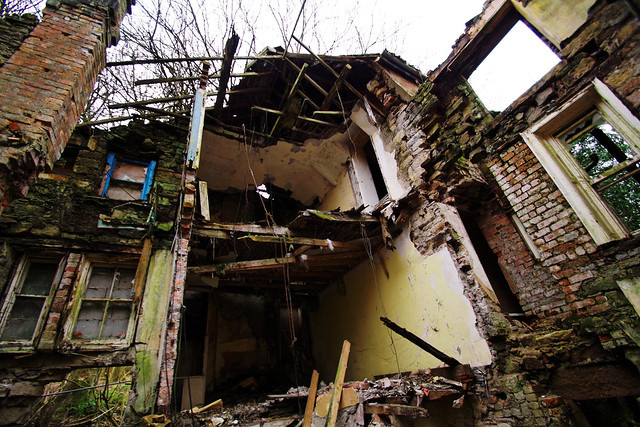 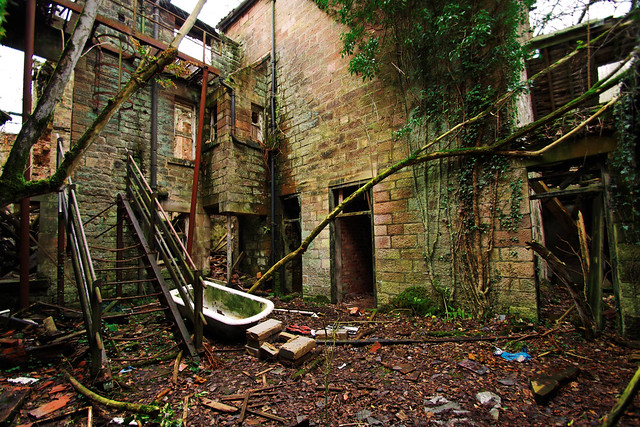 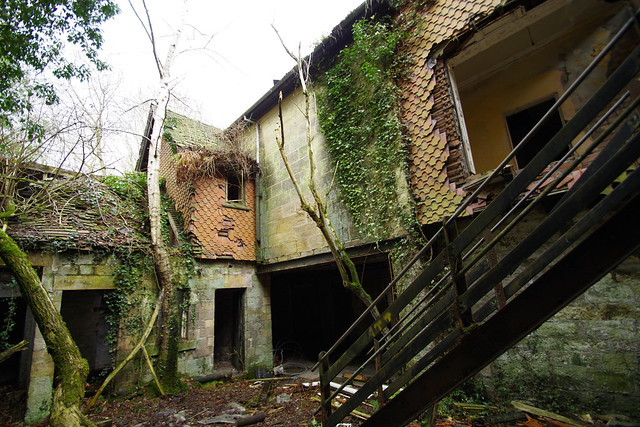 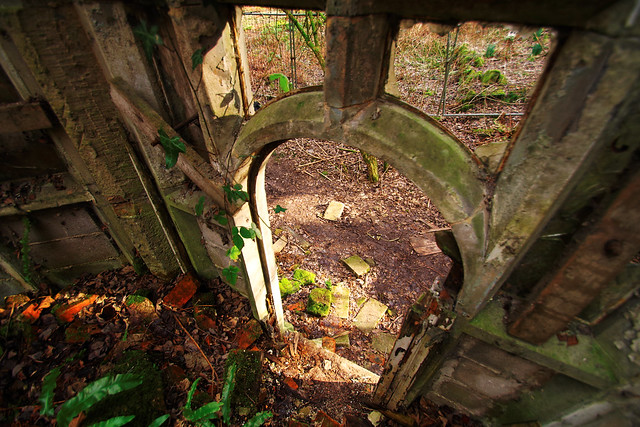 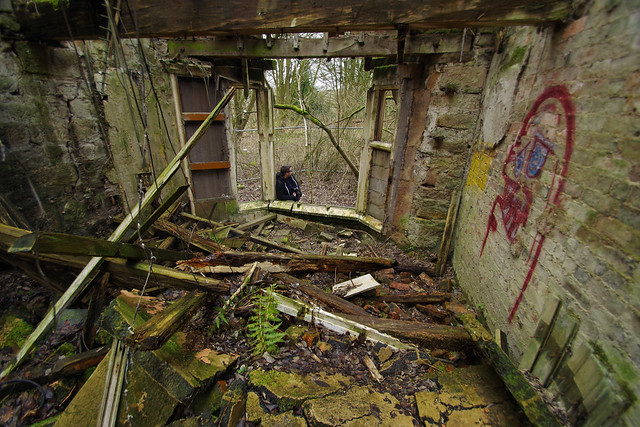 If your in the area then Oakhurst House gets a surprising 7/10 otherwise you can only really give it a a nudge over 4/10.