Back in the late 1990s I had a dream, a cheese dream. A friend and I wanted to be cheese magnets and we planned to open two cheese stalls on England's premier open market, Bury Market in Lancashire.

We found prime locations at either end of the market to maximize sales with our bespoke cheese emporiums. We brain stormed for a name, culminating after weeks (minutes) of deliberation with a simply inspired name to reflect our positioning in the market - Chris and Bob's Cheesy Ends.

Sadly our dreams crumbled and we never became big cheeses.

Anyway cheese factory, yes ! Time to get Team Weasel back together - myself, ZerO81 and the one only known as the Judderman.

Destination Derbyshire, Hartington Creamery home of the King's Stilton, named after King George V who had awarded a Royal Warrant to the factory for the manufacture of  Blue Stilton - sadly the factory closed in 2009 when the then owner Dairy Crest moved production to another Stilton production centre in Leicestershire and surprise surprise the building now sits in development hell. 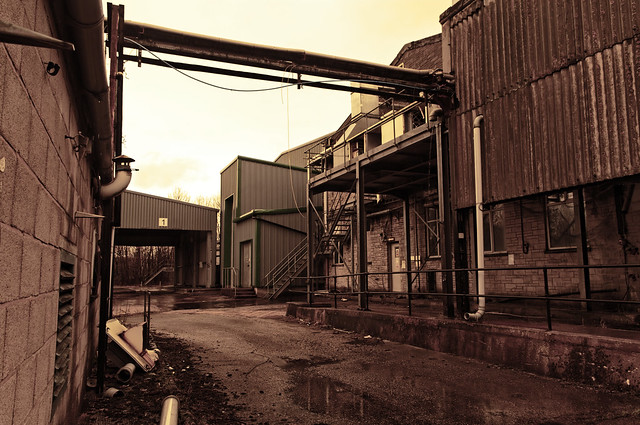 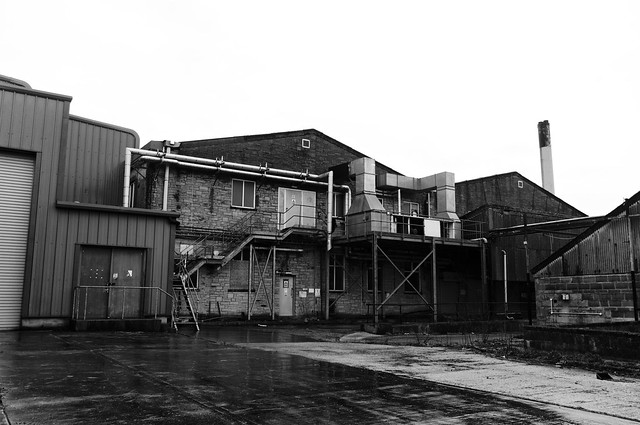 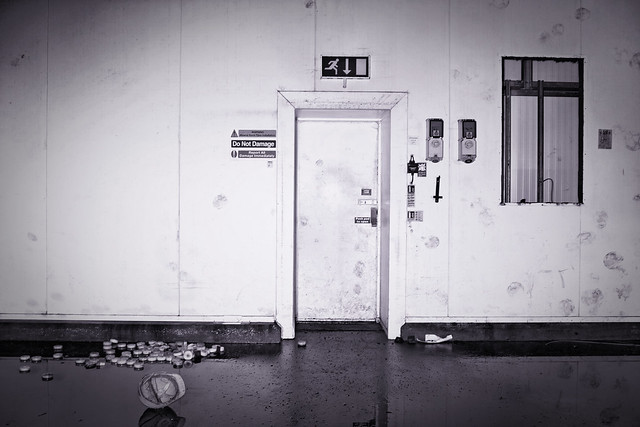 and it has vast dark white walled rooms of nothingness 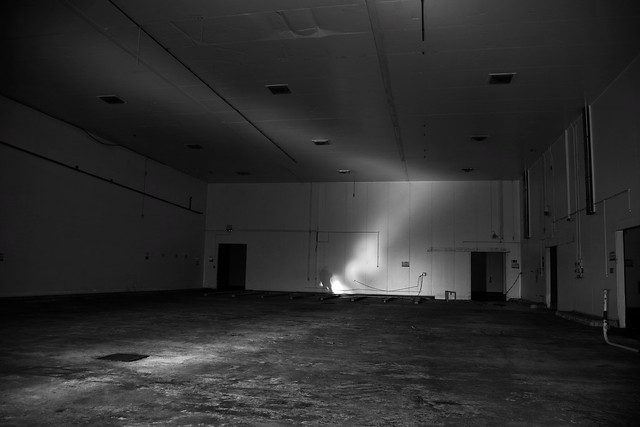 one has a hole in the roof. 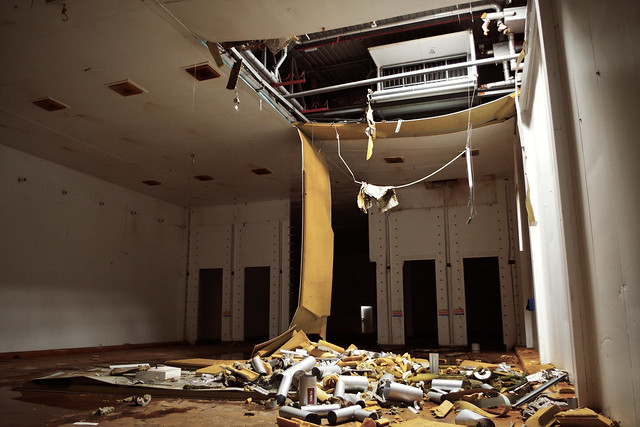 then its white walled corridors and more corridors - I can see I'm not really selling the place very well, but to be honest it has been pretty much been stripped back to white walls through out. 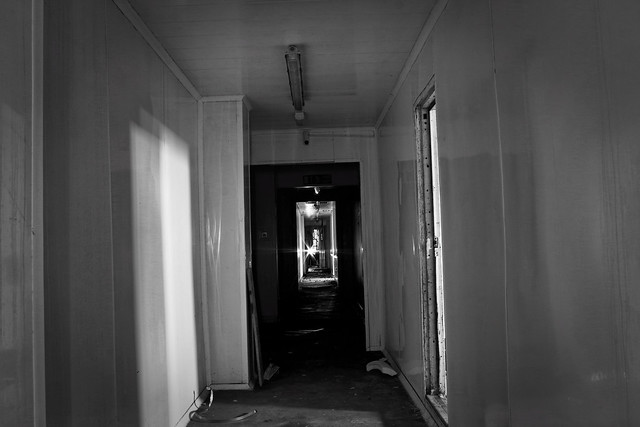 Lets see what we can find 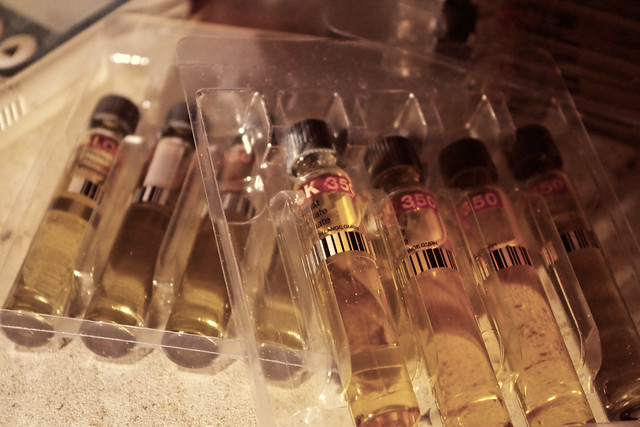 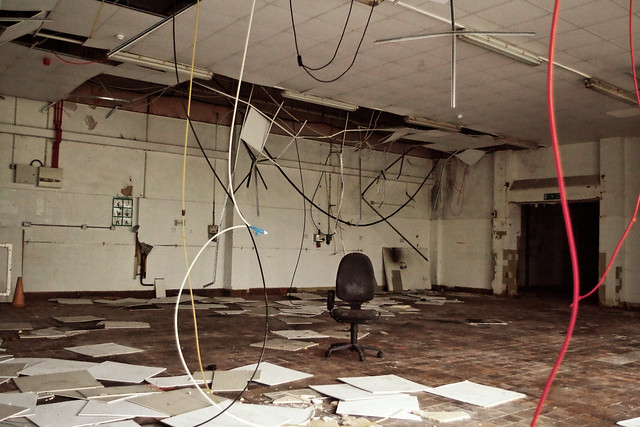 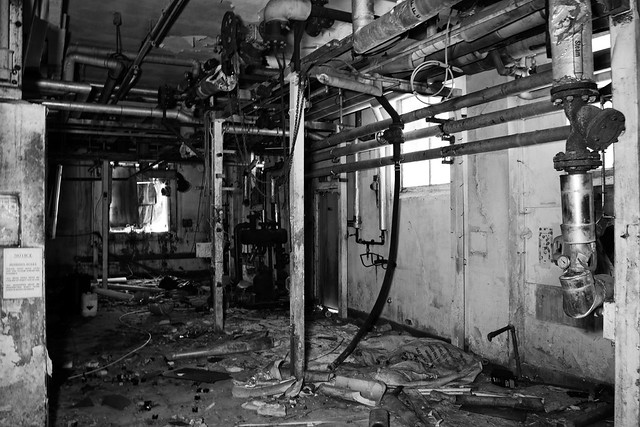 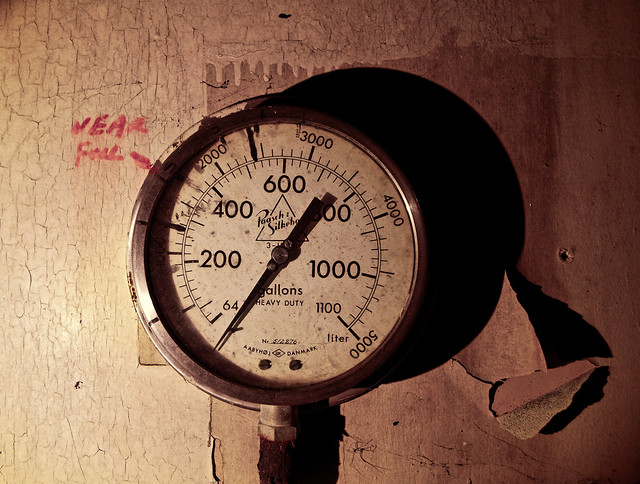 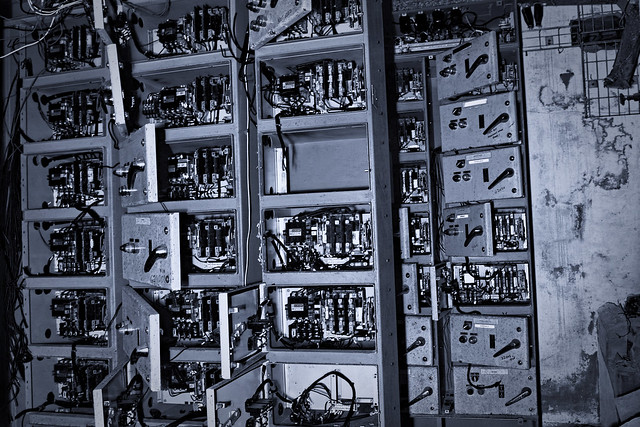 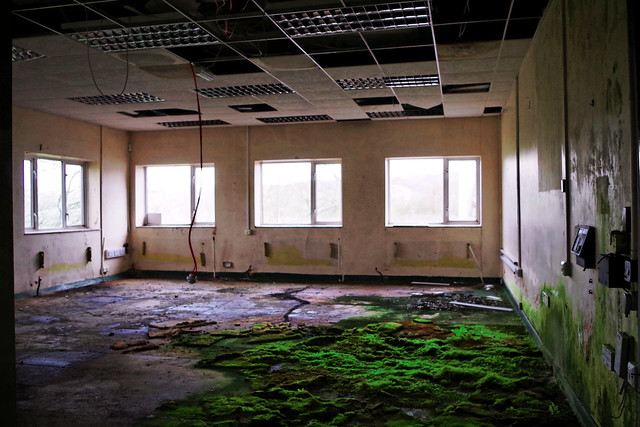 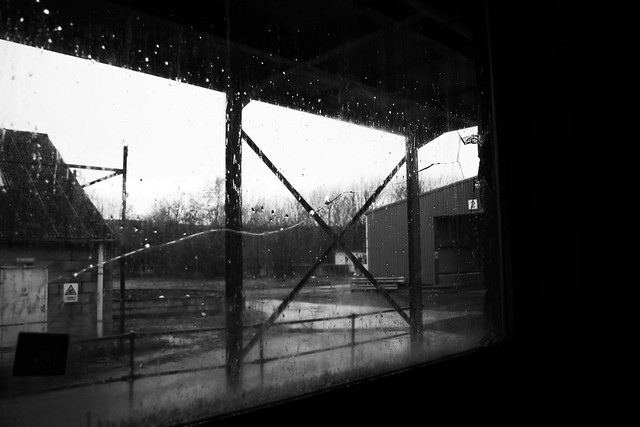 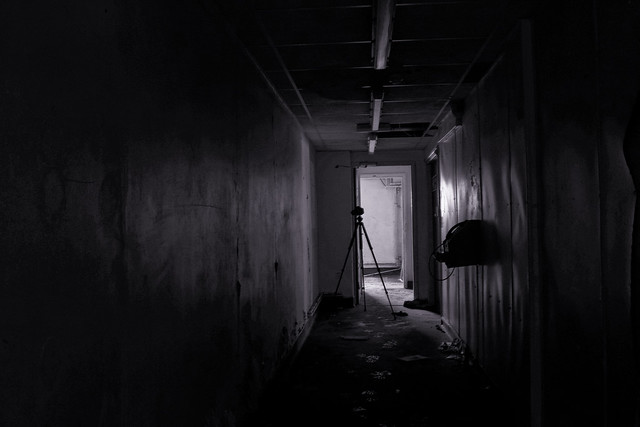 It was time to go, as that was about that.

6/10, I'm not sure why but I rather enjoyed this place for some odd reason.

- oh,  the Chis and Bob's Cheesy Ends story is true.