I live up the road from Wigan, I've only been 5 times in my whole life, everything I know about Wigan came from Stuart Maconie's book Pies and Prejudice - I have however had the delight of the smell of Wigan's Uncle Joe's Mint Balls, this lovely lovely smell can be smelt when you change trains at Wigan to get to Liverpool from Bolton *

Anyway Team Weasel was headed to Wigan this damp day - Zer081, myself and the legend that is simply known as The Judderman. Breakfasts skipped we shot off for some overly ripe NHS derp in what is left of Billinge Hospital.

Billinge Hospital, was originally a workhouse, founded in 1837 as Wigan Poor Law Union, later a maternity hospital and finally closing in 2004, come 2015 the hospital was been demolished bar one building - and this is it. 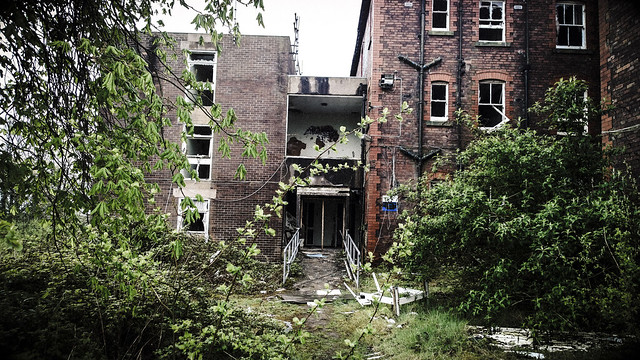 Even given that there is not much left of the place, I still say you can't beat a good derelict hospital, they never disappoint. 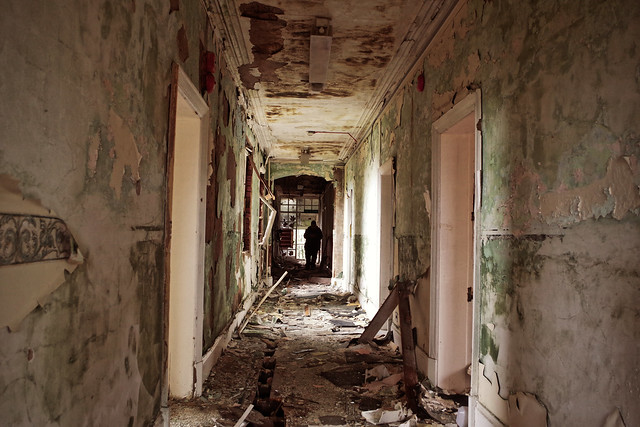 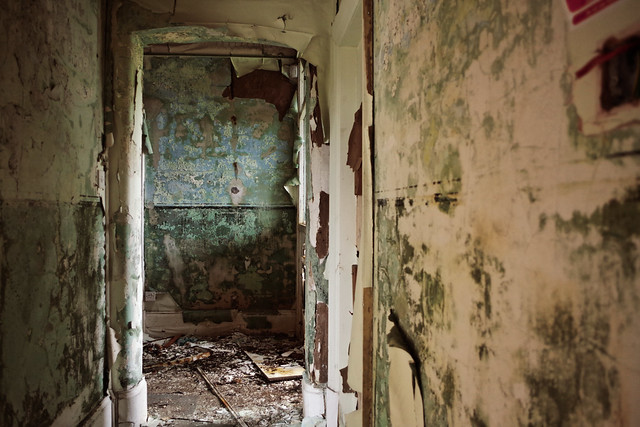 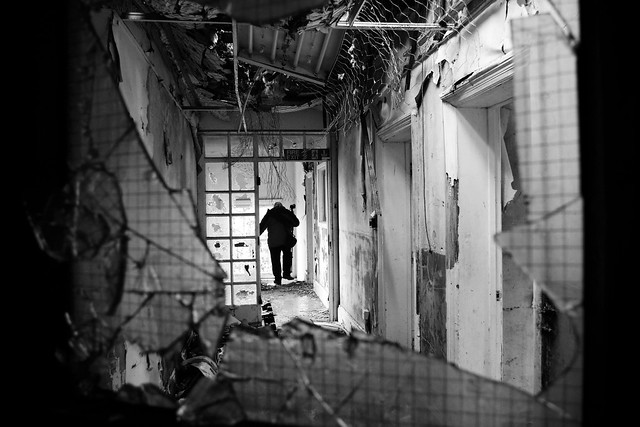 It's been thrashed to an inch of its life, the floors are rotten (not deadly), it is to put it simply - stripped bare but rather good. 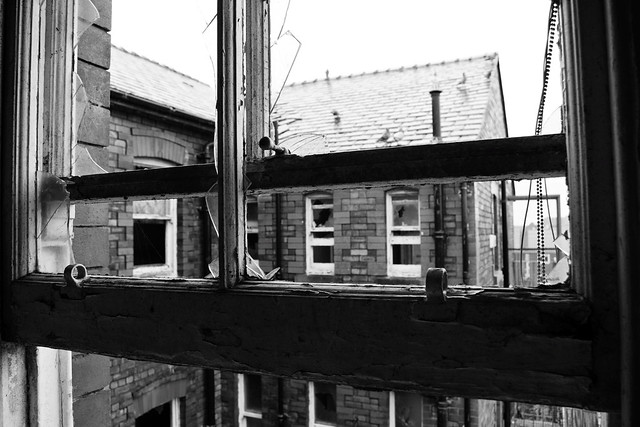 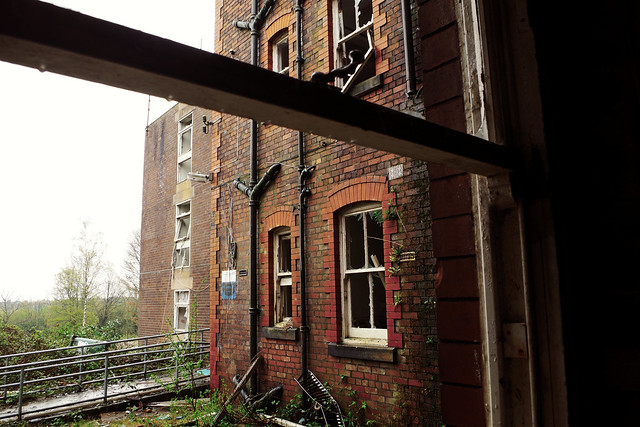 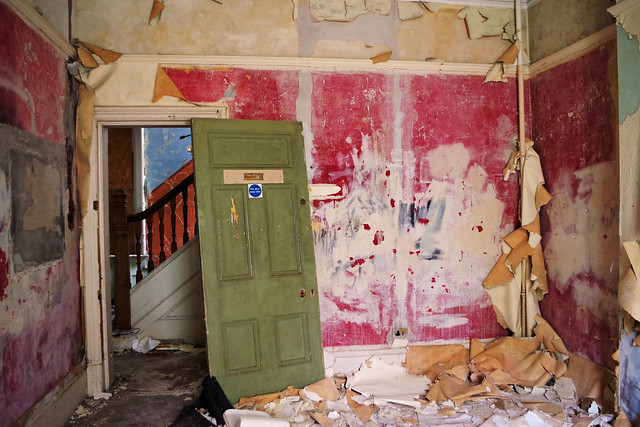 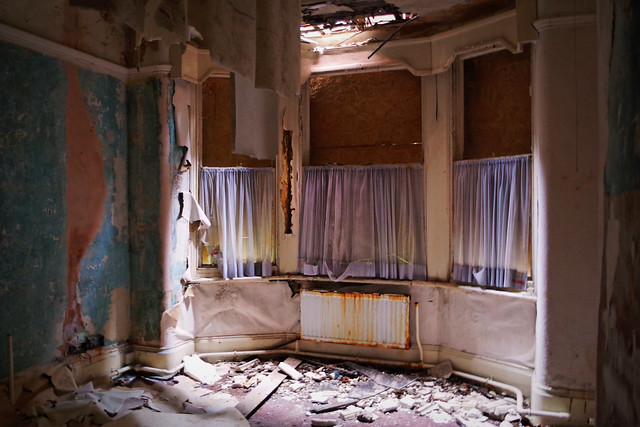 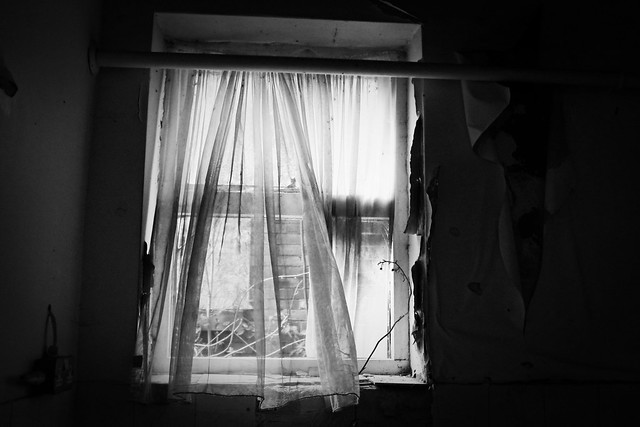 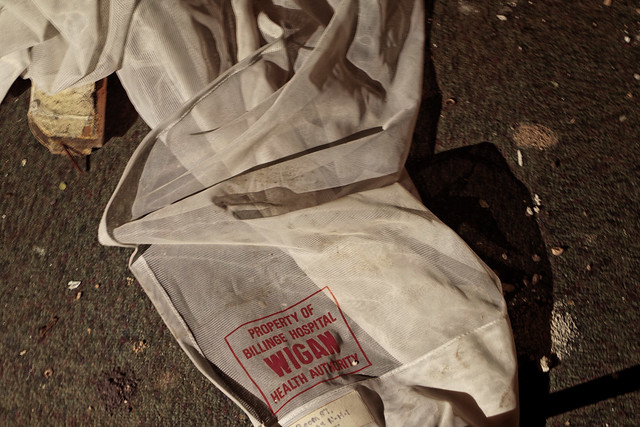 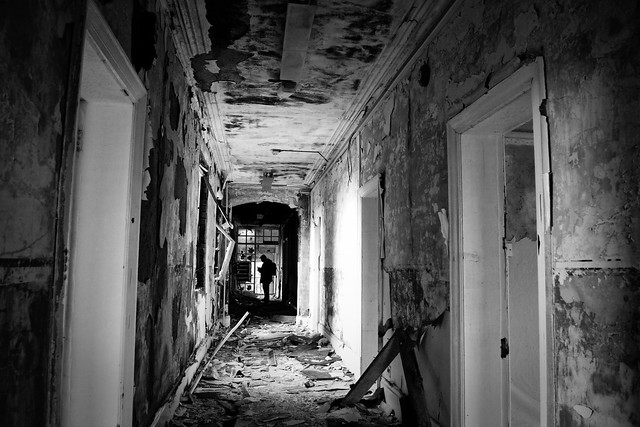 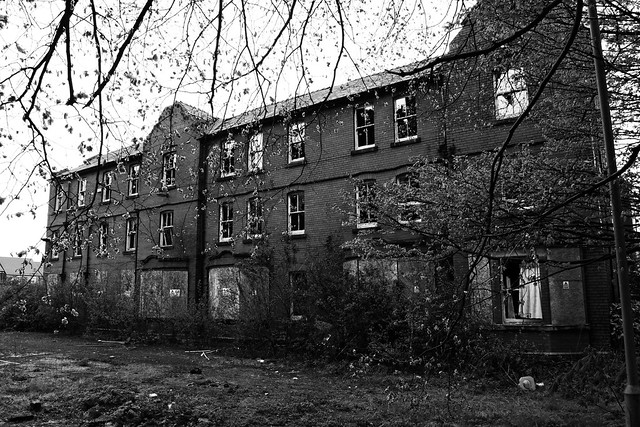 Strangely photogenic, yet not much left of the place 8/10 extra points for a walk in.

* you have to be early, preferably before 9am - It is a smell sent from heaven, no it is heaven - except your in Wigan and Wigan is a little poo, as is Bolton but Bolton sadly does not have that early morning mint ball smell - more kebabs, piss and vomit.