Alton Towers, after the accident - June 2015

On route, we popped by Alton Towers, this had been a spot I wanted to grab some photos of for such a long, long time.

However on the 2nd June 2015 a shocking accident occured on the ride known as the Smiler, a number of those injured are described as having life changing accidents. The park at our time of passing was closed, although the hotel seemed to be open.

Car parks empty, the park empty of guests we hovered above. 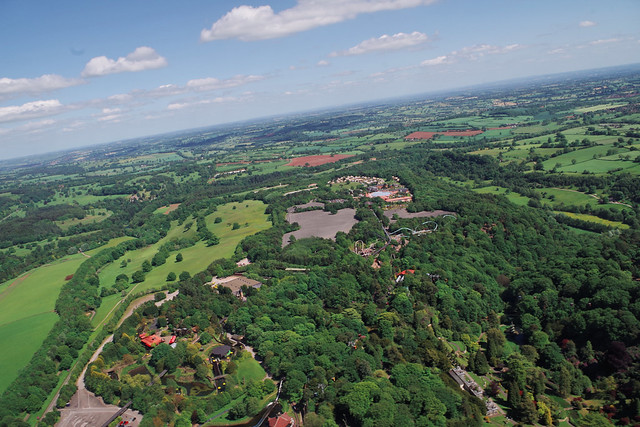 Then we noticed the cable cars moving, the carousels moving, even the now infamous Smiler ride illuminated - the park however was as I said, empty. 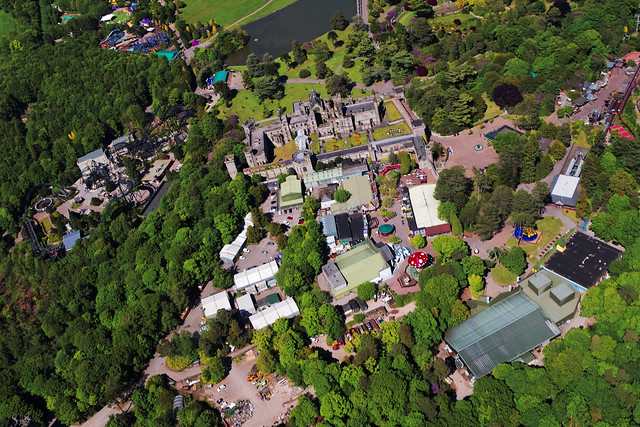 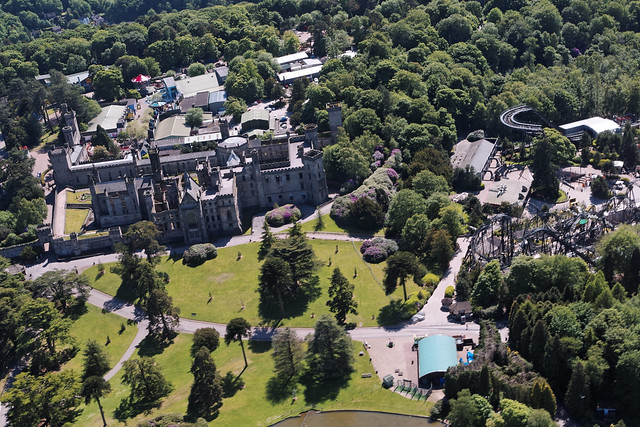 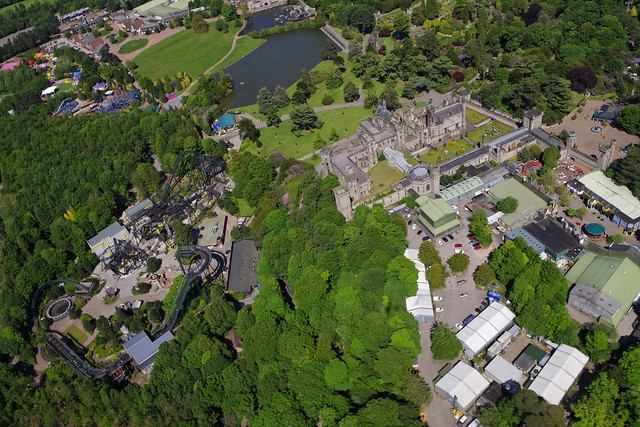 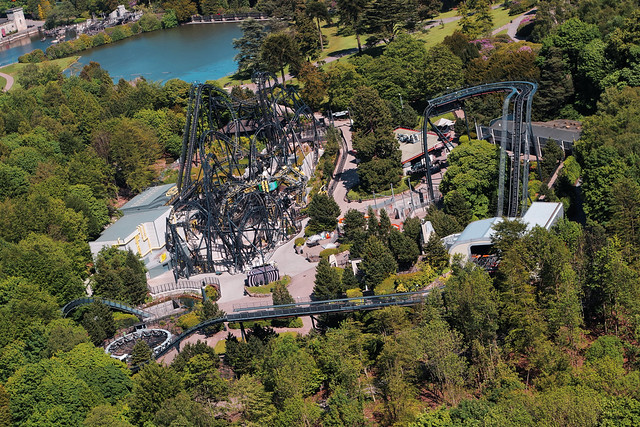 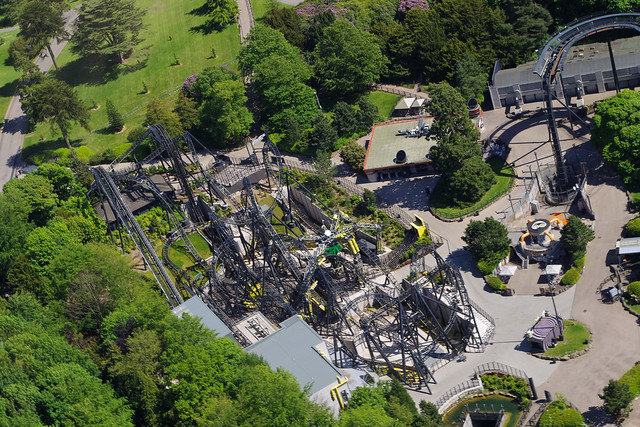 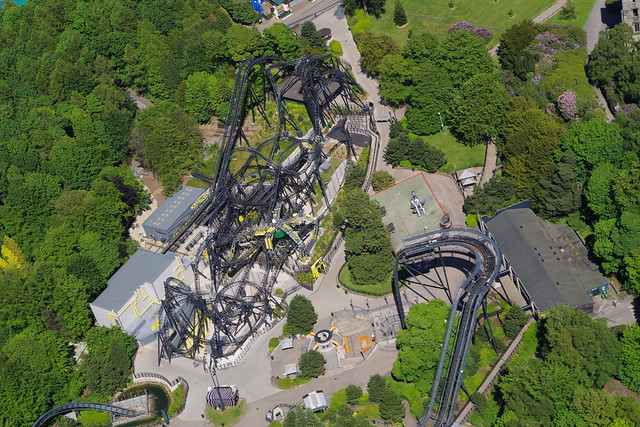 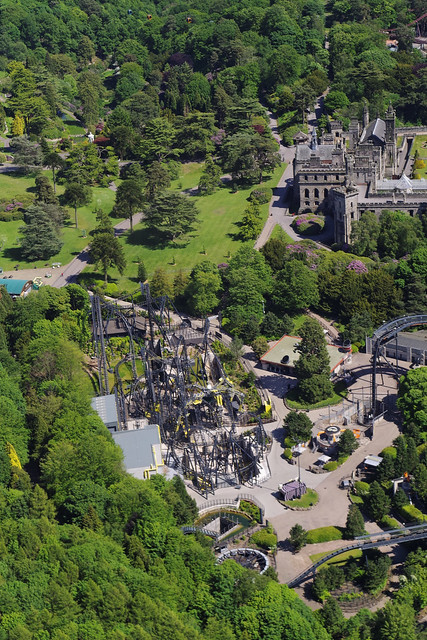 We moved on, lets hope the injured can - when we visit a theme park we go for the thrills and the scares and we presume everything will end well, putting our trust in the park operator after paying over our hard earned cash.

As I type this Smiler will remain closed for the forseeable future.